In the tradition of my friend Peter Nealen, I figured I’d give a rundown of some of the gear featured in the inaugural novel of the Forsaken Patriots series, Fault Lines.

WARNING: THE FOLLOWING MAY CONTAIN SPOILERS

While serving in the Ranger Regimental Reconnaissance Company during the book’s opening act, Bradshaw carries an FN SCAR-H (MK17) rifle, equipped with an Elcan SpecterDR 1-4x variable optic, an AN/PEQ-15 infrared illuminator, and a sound suppressor.

During the book’s opening act, RRC Team 2-4’s team leader, Logan Fox, utilizes an M4A1 with an Elcan SpecterDR with top-mounted red-dot sight, PEQ-15, and sound suppressor. One of the COP Walker security contractors also uses an M4, his equipped with a Trijicon ACOG.

During the ambush scene in Tucson, Kazimir Merkulov utilizes a Century Arms N-PAP rifle with an underfolding stock, itself a sporting-rifle import variant of a Yugoslavian Zavasta M70.

Members of the White Resistance Movement utilized SIG-Sauer MCX carbines with the barrels sawed off to PDW length. They best resemble the Rattler variant of the MCX line.

During his recce on the WRM compound, Bradshaw utilizes a Knight’s Armament SR-25 E2 CC sniper rifle, mocked up to resemble the M110 Semi-Automatic Sniper System with which he qualified while serving with the 75th Ranger Regiment. It is equipped with a Leupold 3.5-10x daytime scope, an AN/PVS-26 night vision optic, a fixed buttstock, and a KAC quick-detach sound suppressor. 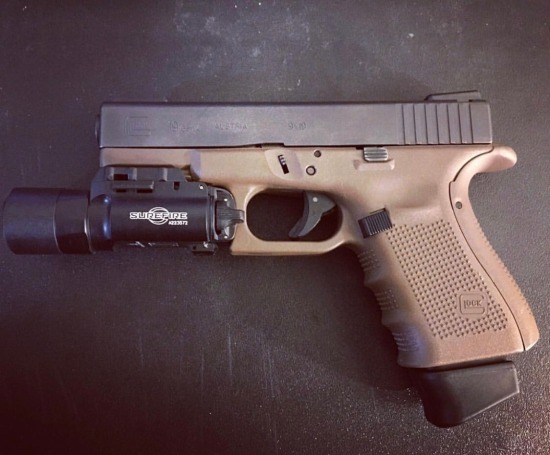 While serving with the Regimental Reconnaissance Company, Bradshaw uses a Glock 19 with extended 17-round magazines and a Surefire X300U. Later on, while working stateside as a security contractor, Bradshaw utilizes his own personal Glock 19 without the weapon light for the majority of the book.  He carries it in a Raven Concealment Systems Morrigan inside-the-waistband holster.

White Resistance Movement leader Bill Pfarrer utilizes a custom-built 1911. The book doesn’t go into details, but it has an ambidextrous safety and night iron sights. 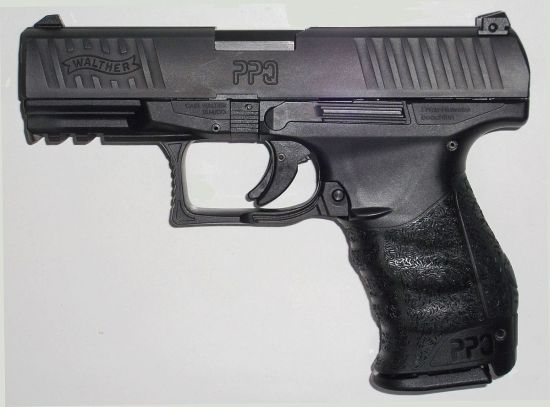 Bradshaw utilizes a Walther PPQ as a security contractor, leading up to the first attempt on Gabriela Rivera’s life. He carries it in Craft holsters: a pancake holster when in a suit and tie, and a tuckable IWB holster when in street clothes at the Florence rally.

(Fun fact: originally, Bradshaw used a Glock 19 here and a SIG P320 for the second part of the Stateside chapters, but my cover artist produced an image of a man using a Walther [likely a P99], so I adapted the story to better match the cover art. Attention to detail!) 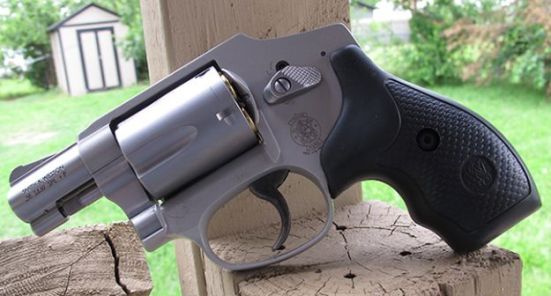 As a backup to his Walther PPQ, Bradshaw initially carries a Smith & Wesson 642 snub-nosed revolver in a PHLster City Special J-Frame holster. 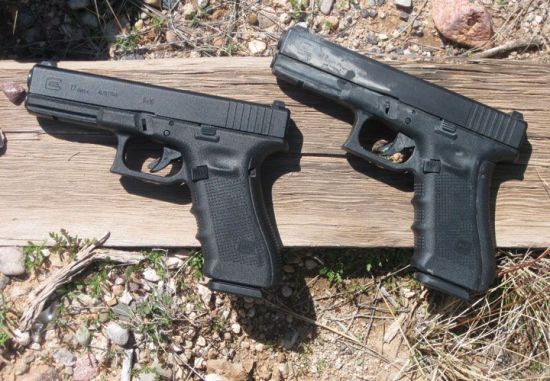 The Glock 17 is seen in use with several characters throughout the book. The Glock 22 is used by Tucson Police Department officers within the book. These are essentially the same weapon, with the 17 chambered in 9x19mm Parabellum and the 22 chambered in .40cal S&W. 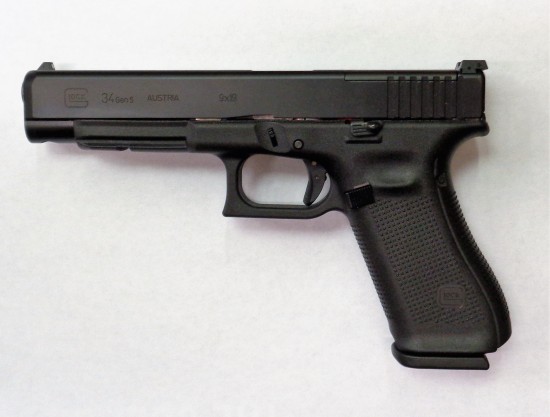 Kazimir Merkulov (aka Mark Gerald) carries a Glock 34 as his personal sidearm. 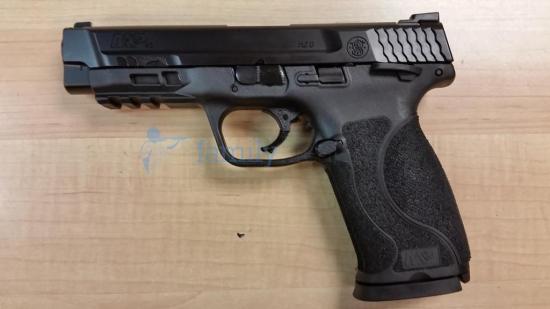 Bradshaw uses a Smith & Wesson M&P 2.0 in 9x19mm Parabellum during the closing chapters.

During the shootout in his apartment, Bradshaw utilizes a Remington 870 shotgun with a Blackhawk Knoxxx SpecOps stock, a side saddle, and a light. I was not able to locate an adequate picture of this without an optic, so the provided picture is for general reference and is not exactly the one depicted in the novel. 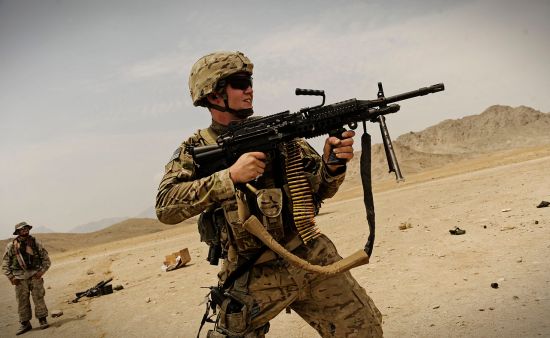 Members of Regimental Reconnaissance Company Team 2-4 utilize the MK48 Mod 1 with a Para-style collapsible stock and Elcan M145 optic (not pictured). The MK48 is the 7.62x51mm NATO variant of the M249 Squad Automatic Weapon, issued to SOCOM and JSOC units.

Members of the Naval Special Warfare Development Group’s Red Squadron utilize the M60E6 machine gun during the mission in Pakistan.

During his reconnaissance of the White Resistance Movement compound, Bradshaw utilizes a personally-owned AN/PVS-14 night vision monocular. Despite being cheaper than the GPNVG-18s (which have a price tag of just under $43,000) and the AN/PVS-15s (which run about $10,000), the PVS-14s still carry a hefty price tag of about $3,300. Night vision isn’t cheap!

Remember: FORSAKEN PATRIOTS #1: FAULT LINES is available NOW on Amazon! Get your copy today, and be sure to leave a review on Amazon and Goodreads! Each review helps!